New Year 2013 Celebrations Around The World

Our wishes for you are not limited to just this year but to all the years that you experience in your lifetime! Have a Fun-filled, Smashing, Rocking And Happening New Year! Checkout these awesome new year celebrations around the world. 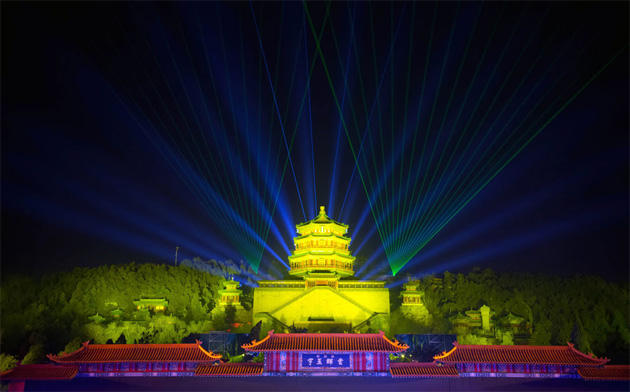 A light show illuminates the Summer Palace during the New Year celebration in Beijing, China 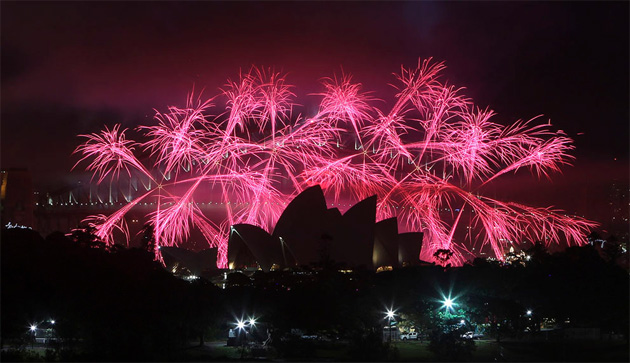 Fireworks explode behind the Opera House during the New Year celebrations in Sydney, Australia 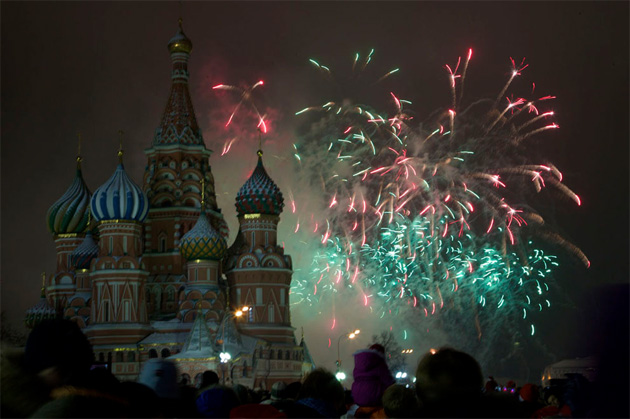 Fireworks explode in the sky over St. Basil Cathedral as Russians celebrate New Year on Red Square in Moscow, Russia 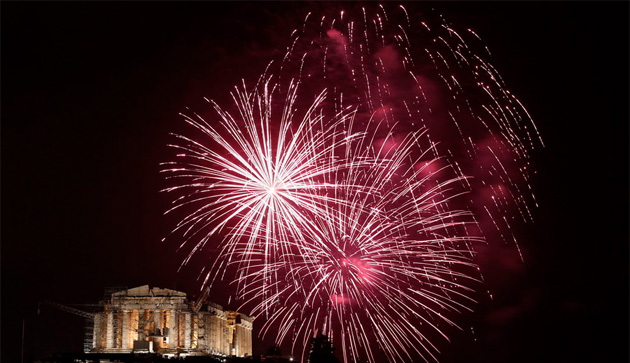 Fireworks explode over the temple of the Parthenon during New Year celebrations in Athens, Greece 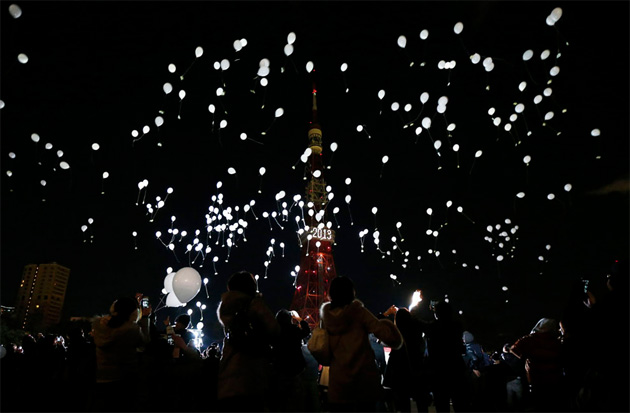 People release balloons as the Tokyo Tower is illuminated to celebrate the New Year at a countdown event in Tokyo, Japan 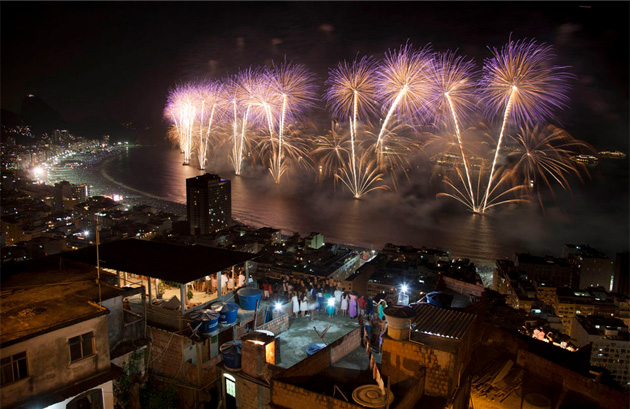 People run to take a bath in the North Sea during the Nieuwjaarsduik (New Year’s dive) on New Year’s Day in Scheveningen, Netherlands, 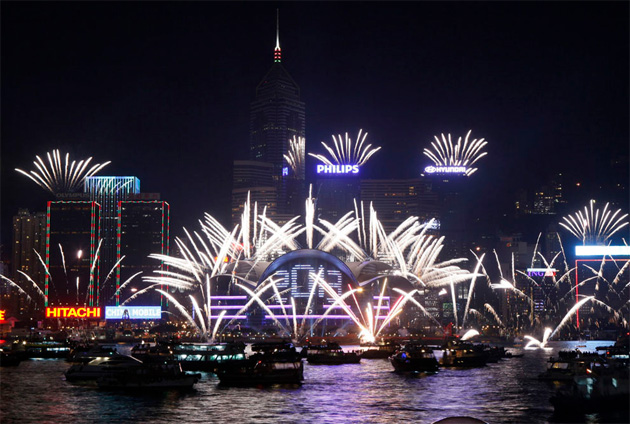 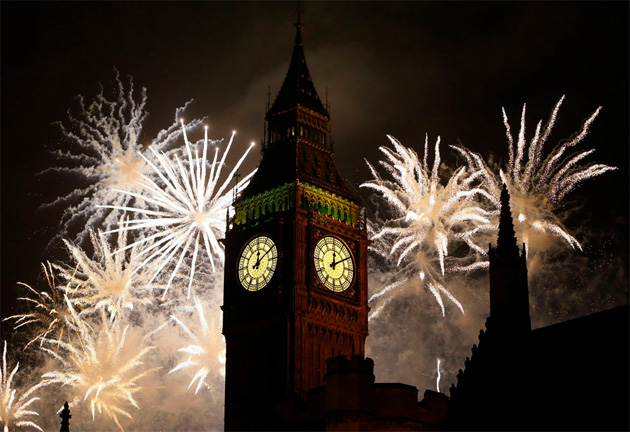 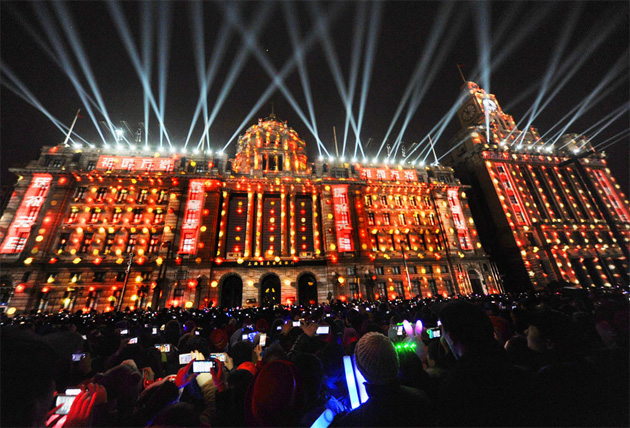 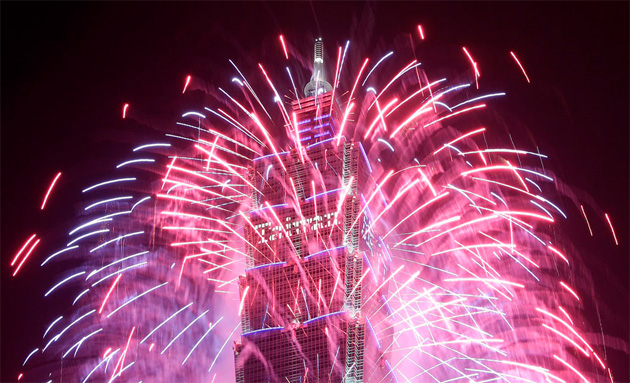 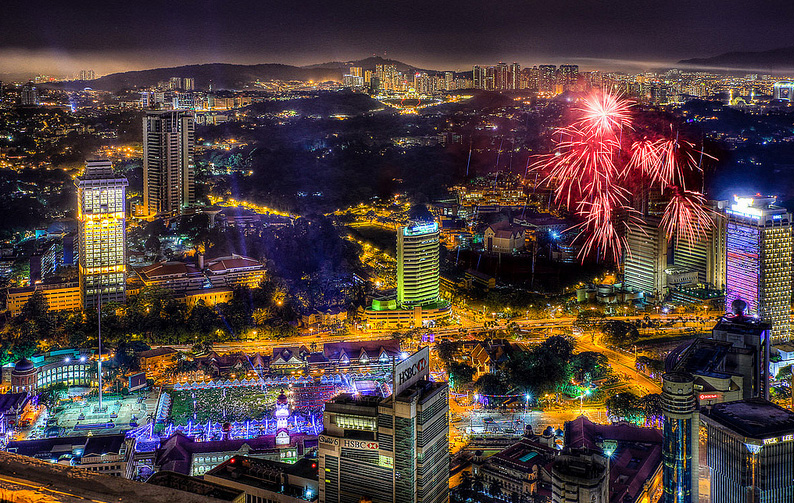 80
Like this post
Your vote counts. Choose Evenesis!
Vote for us!
This is default text for notification bar
Learn more